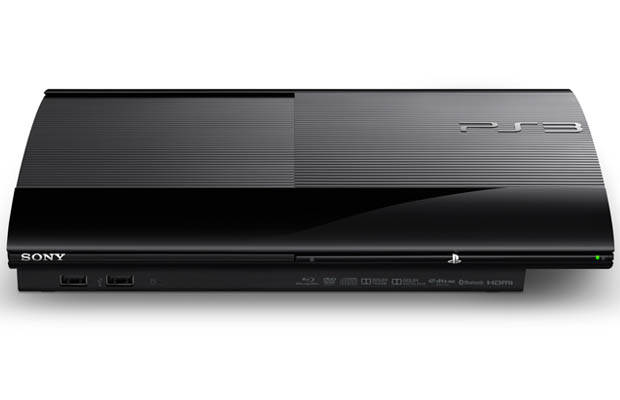 PlayStation 3 owners beware: a new PS3 firmware update, which adds the option for gamers to turn off Trophy notifications and promises “improved system stability” is currently locking consoles. Several people have voiced their complaints on the official PlayStation forums, seeking solutions for the recent update known as version 4.45. Apparently, the software doesn’t allow the system’s XMB to load. Thankfully this isn’t a universal problem at the moment, but we recommend holding off till Sony fixes the problem.

Update: BBC currently reports Sony Computer Entertainment is fully aware of the issue and is working on remedying the problem, stating the lockout has only occurred on a “small number” of PS3s across the globe. You willing to chance it?