Project Cars Will Not Be Coming To Wii U, Yet 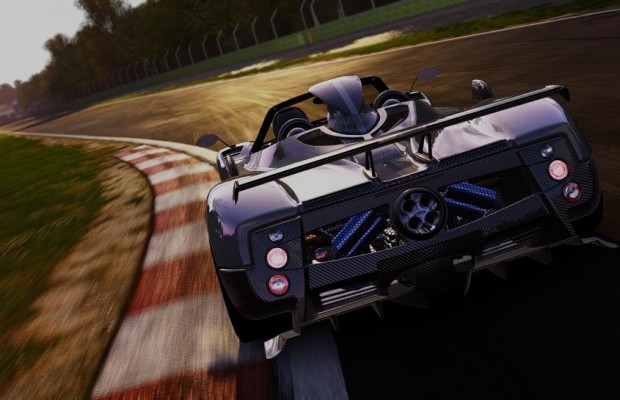 This seems almost routine at the moment. A game is announced for all consoles and PC and then over the course of its development you hear a statement like “The Wii U cannot support this, K Bye” and it is never heard from again.

Unfortunately the game stalled pretty hard on the Wii U. While trying to optimize the game for the Wii U’s vasty outdated graphics capabilities, Slightly Mad Studio’s Director Ian Bell chose to mention that the game was “running at about 23 FPS…” This is honestly just horrible for a console and that is saying something considering the Xbox One is able to run it and that has a graphics card that is outdated as well.

Wii U optimization has always been a problem for game developers that aren’t Nintendo and Bell continued to explain by saying the following:

“Honestly, unless we really cut the looks back, I think we’re looking to Nintendo’s next console… We could reach a fairly solid 30 FPS but it might take a hell of a lot of work. On the other hand, about halfway through us finishing, Nintendo might announce a new console… So we’re playing a waiting game at the moment and yes, economics do come into it.”

Bell did confirm that the 23 FPS state is on 720p not even 1080 so that says a lot about the current state of the Wii U and its third party developers.