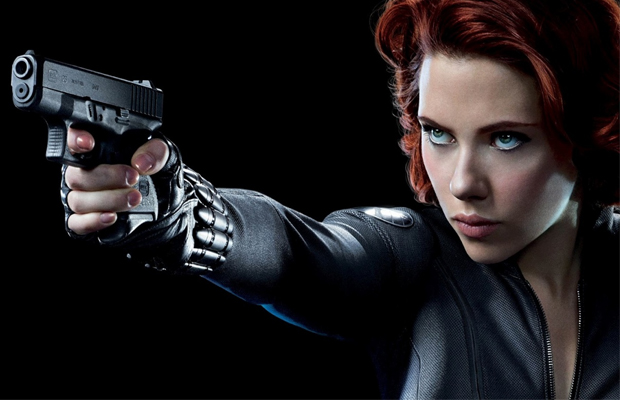 Ever since Scarlet Johansson burst onto the scene as S.H.I.E.L.D. Agent Natasha Romanov, Black Widow has become an integral figure in the Avengers Initiative. As a principle member of Earth’s Mightiest Heroes, it stands to reason that she should have her own solo-installment in the Marvel Universe and the Avengers franchise, and Johansson has basked in the success the role has gotten her. Alas, no Black Widow feature is on the horizon, but Johansson and Marvel head-honcho Kevin Feige have, at least, had discussions about a Black Widow feature.

I’ve spoken to Kevin about it. I mean, of course, of course we’ve had that conversation before, and I think Kevin would also like to see a standalone film. I think I can speak for him and say that. That’s all, really. Right now I think this character is used well in this part of the universe, but I think that Kevin—I mean, we’ve talked about it and we both share similar vision for what could be a standalone series.

From a personal perspective, if Marvel can squeeze Spider-Man into the Avengers Initiative, one would think that they could squeeze in a movie centered around Black Widow. Scarlet Johansson rocks as that character and should have her own moment in the spotlight to show for it.