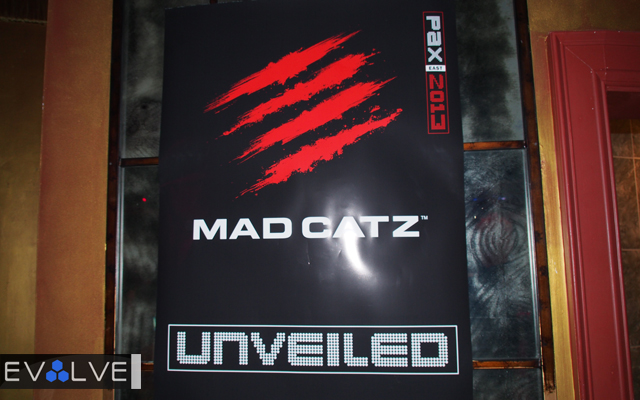 For months we’ve been discussing and waiting for it, and it’s finally here. PAX East 2013, now the “E3” of the East Coast, is officially underway. And the guys at Mad Catz decided to bring in the event with a bang with its Mad Catz Unveiled event at the Guilt in Boston. The accessories giant threw a dope party welcoming the industry’s brightest gaming journalists, along with some of the heavyweights of the fighting game community such as Daigo, Yipes, and Noel Brown just to name a few. Towards the end of the night, the company was nice enough to bless us with an amazing gift bag, which stored some sweet goods: including dope games (Tropical, Omerta: City of Gods), a few iDevice cases, and much more. The Evolve Team got nothing but love for the Mad Catz team and we’re giving it back by showing our readers what transpired at its welcoming PAX East party.