Patrick Stewart Hints at Role in the Next ‘Wolverine’ Film 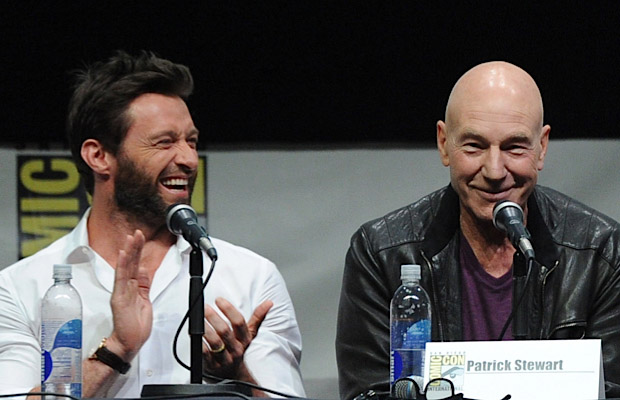 In a recent interview with The Oregonian, English actor Patrick Stewart sat down and spoke about his role as Professor Xavier in the X-Men films. He revealed that it is “unlikely” that he will be in the next Wolverine movie considering the fact that filming is starting soon in Montreal; however, he did hint at possible involvement in theWolverine sequel.

Stewart shared, “And what I’m very excited about is that we have been talking about a Wolverine movie, which would team Hugh Jackman and myself together. Wolverine and Professer Xavier. That would be a very different sort of ‘X-Men’ from the four movies that I’ve already done.” Nothing is confirmed, but the sequel is expected March 3rd, 2017 with a script written by David James Kelly and will be directed by James Mangold.