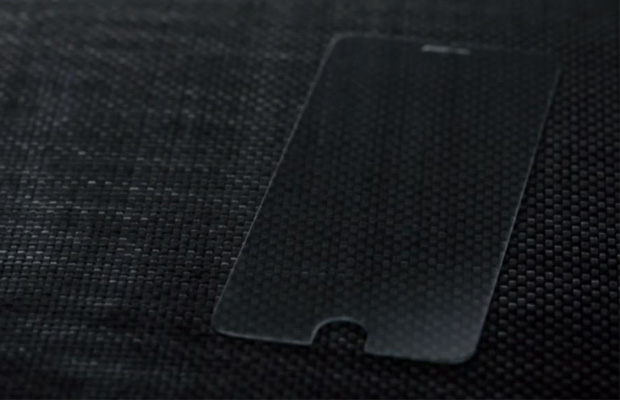 The roar of outrage over Bendgate has dwindled, though with the holidays always comes a rash of new devices for those who wish to protect their new iPhones, but not use a full case The Korean company Patchwork believes they have a solution.

According to the company, adding an extra layer of glass will significantly enhance the durability. At only 0.4mm thick and only 11g, the sheet of tempered glass with a bevel of liquid silicon matches the curves of the phone. Patchwork claims that testing has shown a reduction of deformation by nearly 45 percent.

After selling over 1.2 million units in Japan, and becoming in the market leader in Japan, Patchwork looks to bring their formula to the United States in 2015. While it is still uncertain why the iPhone bends in so many different situations, but Patchwork is hoping to offer piece of mind.