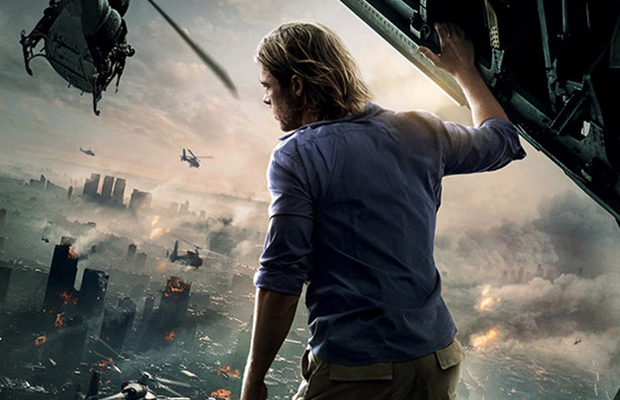 A $112 million worldwide take at the box office seems like more than enough reason to move forward with a World War Z sequel. Wouldn’t you agree? Paramount does, as the film studio has already greenlit a follow-up to the summer blockbuster according to The Hollywood Reporter. Not only was World War Z the best opening in actor Brad Pitt’s career, but it was also the best opening for an original live-action tentpole since Avatar.

Now the huge question remaining is whether Pitt will return for the project. Considering the mass amount of press he did for the first film, one would figure Paramount has plans of throwing a huge payday in the direction of the Oscar-nominated star to retain his services. No release window has been mentioned as of yet, but we’ll keep you posted on the latest developments revolving World War Z 2.