Which Original Ghostbuster Is Cameoing In The All-Girl ‘Ghostbusters’ Film? 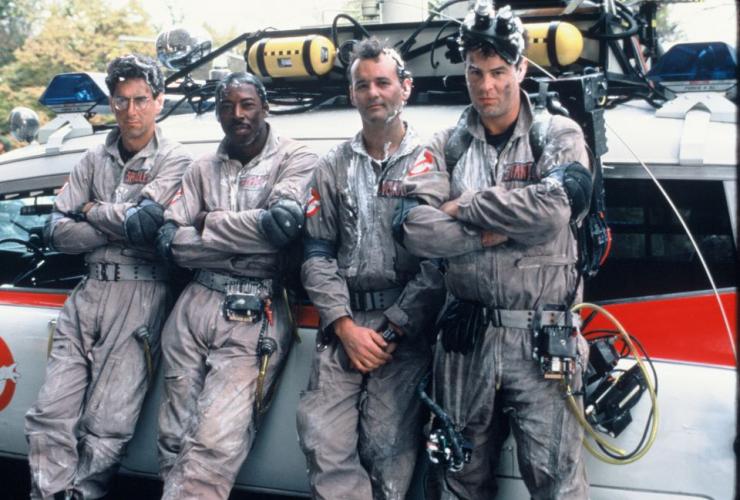 Paul Feig is boldly going where four have gone before, except with women. His female-lead Ghostbusters is well underway in production. To be clear, Feig has announced several times, this is not a third installment of the film. This is a completely new film, with a new car, new secretary (role being filled by Thor’s Chris Hemsworth) and new ghosts. However, this doesn’t mean all nostalgia is off limits- Feig, according to Screenrant, has asked previous cast members to make an appearance- as reboots should.

Dan Aykroyd (played the role of Ray Stanz and co-wrote the first films) confirmed via Twitter he would be a part of the film. In a tweet that was later deleted, he said, “On GB set shooting my scene with funny beautiful Kristen Wiig Lady GB’s are adorable, hilarious and badass Exhilarating!”

It is unclear what role Akroyd will be playing in the film, but it could be safe to rule out the possibility of Ray Stanz because Feig is giving the film a make-over. It is also unclear of if other cast members will appear to keep hope alive and recapture the essence of the eighties.