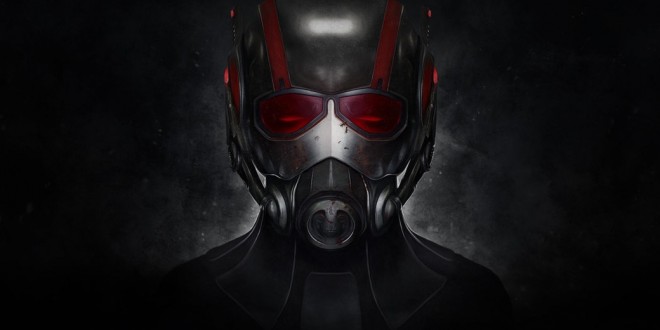 Marvel’s latest super hero success, Ant-Man is currently in theaters with a different ending as planned. According to Cinemablend, the film’s humorous ending with Luis (Michael Pena) telling Ant-Man/Scott Lang (Paul Rudd) The Avengers are looking for him was going to “feature a bit more ass-kicking.” Director Peyton Reed was asked how Captain America’s existence effected the script.

Initially, Lang was to have a showdown with Mitchell Carson (Martin Donovan). Reed said, “At the end of the movie he gets away and has these Cross particles, and there was a sequence where Ant-Man has an encounter with him. But then for a couple reasons, it felt like maybe we should leave those particles out there. In that original thing, he took Martin Donovan out and got the particles.”

Reed is referring to the time Dr. Hank Pym quit because his research was being stolen. In the film, he tries to buy the Yellowjacket suit but is unsuccessful. He does, however, manage to get away with the cross particles. Is there a possibly the stolen particles bit could make it into the Ant-Man plot? It would have been interesting to see the original ending and how it would have affect the film.