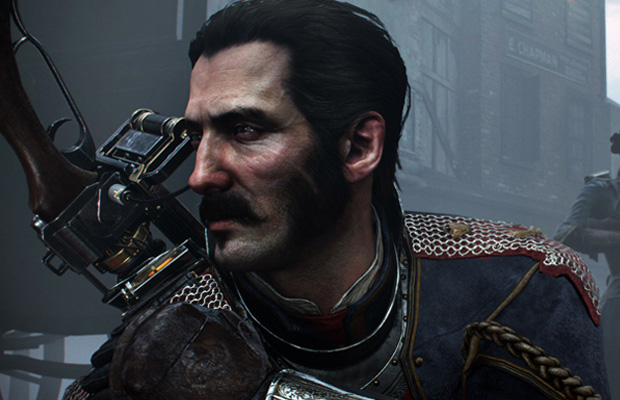 Since it’s official announcement at E3 2013, much hasn’t been shared on Ready at Dawn’s PS4 exclusive The Order: 1886. Sony is offering a new look at the upcoming third-person shooter by releasing a new gameplay video trailer that focuses more on cinematics and features a short bit of in-engine footage towards the conclusion. Ready at Dawn Co-Founder Ru Weerasuriya says there is “no disconnect” in transitioning between the game maintaining its film-like aspect ratio between cut scenes and gameplay. If that’s the case, we can’t wait to get our hands-on with the title, which many anticipate will be available for play at E3 2014.

Sony’s PlayStation Access YouTube channel also launched its own video featuring The Order: 1886 gameplay. Feel free to watch both below.