The Multiplayer Revolution and Collapse 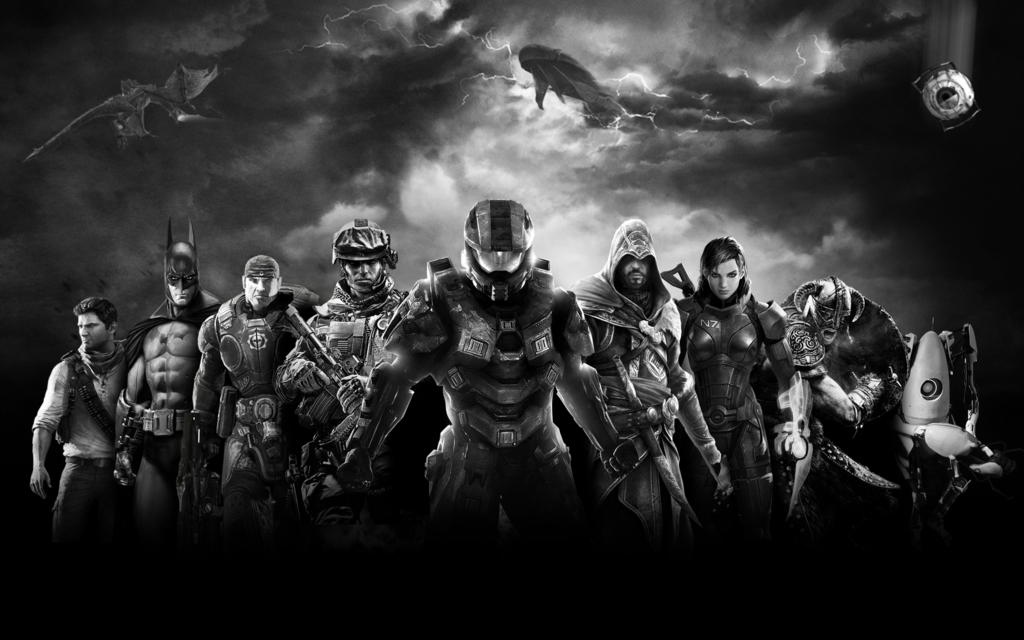 So what is my so called Multiplayer Revolution? Well it is the expansion and creation of games designed to be built for multiplayer purposes. Not only did this backfire, but this is tearing at the seams of the gaming community.

It’s not far-fetched to imagine that every game soon will feature some facet of multiplayer. From co-op to competitive multiplayer, the trend of the market certainly hints at future expansion. But what happened?

Things got too integrated.

There was a big debate at the start of this current-generation of consoles about what “always online” meant. What are cloud servers? Why can’t I just put in my disk and play my game? Well, when revolution strikes, you take the good and the bad.

In the fun loving fall of 2001, we asked Microsoft one important question: “Why can’t I play with my buddy Tom down the road in Halo?” It was followed up with the most important creation in video game history…

Xbox Live. That’s right. In November of 2002, Xbox Live launched to the applause of millions of people. People with their Xbox and fans of Halo could go on their limited servers and duke it out to be crowned the champion of the block.

This invention or creation is what sparked a revolution that nobody could see the end of. We all wanted this. Before I continue in this article… We all wanted this. Multiplayer was the dream of the future. Back in 2002, if we had multiplayer in every game, that was the life. Playing with our friends and playing against people online could not have been a better idea but it lead to one key aspect everyone overlooked, integration.

In the fall of 2004, Halo 2 launched with full Xbox Live support. Now I am not going to sit here and write about how Halo 2 was a bad game because it wasn’t. Halo 2’s multiplayer is probably the most highly regarded multiplayer in history. Balanced and fair, Halo 2 started the revolution off with a huge success. But that was a mistake.

One year later, we had the Xbox 360 with full Xbox Live integration. All the while, Sony is looking at the massive success of Halo and saying “We better get on this.” So one year after the Xbox 360 launched, we got the PS3 with full PlayStation Network integration.

These two console launches marked the end of the “plug and play” era of video games. One of the biggest running jokes of the last-gen consoles lifespan was how long it took a PS3 to do a system update. That idea alone is a new concept. It is a completely new idea that our consoles could update automatically and force us to update our games along with it. 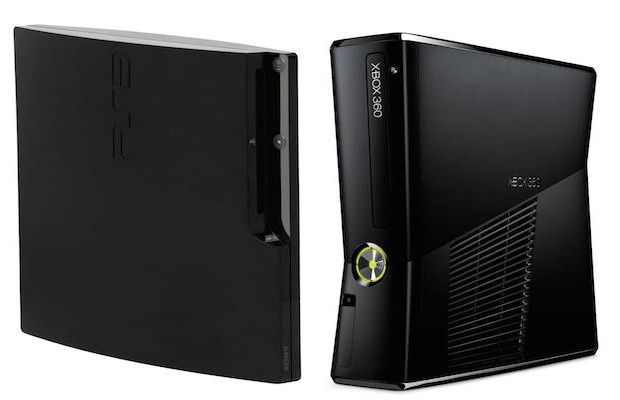 Now, with the Xbox One and PlayStation 4, consoles average around one system update every 31 days. Each month there is an update bringing us new fixes and new ideas to our multiplayer platforms.

So far we have talked about the start of the revolution and how successful it was, so where was the tipping point? November 5th, 2007. Off the top of your head, do you remember what this date was? It is hugely important on a scale that Infinity Ward could never have predicted. Call of Duty 4: Modern Warfare. The most beloved game to millions of people is the problem we could never have seen. Between 2004 and 2007, everyone enjoyed the spoils of this new found multiplayer experience but once Modern Warfare hit, it changed the way companies saw the platforms. 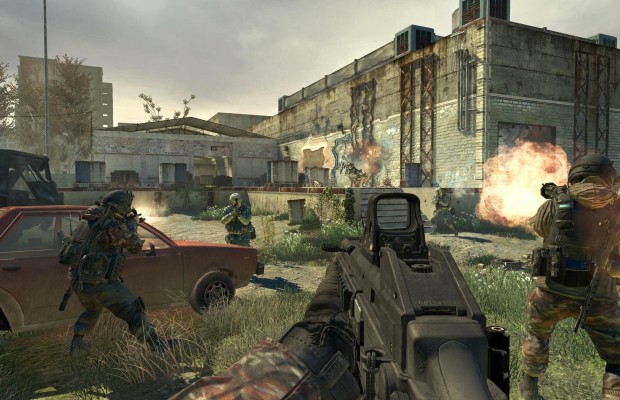 With the massive success of Modern Warfare, which sold nearly 17 million copies in its lifetime, companies had to drastically change their stances on the multiplayer experience. Sure the Halo franchise was big in its own right but Call of Duty was multi-platform and Modern Warfare is the game that all multiplayer FPS games are now based off of.

Now here in our lecture for this evening, we get into the rock bottom of the multiplayer revolution and that comes with Always-On DRM. Three simple little letters, to this day, irk all of the gaming fans around the world. For those who don’t know, always-online DRM means always-online digital restrictions management which basically means that you have to always be connected to the internet to play your game. Well this right here was when the multiplayer revolution hit the worst of the worst. The true age of “plug and play” left our world forever and now, system updates and stable internet connections took over our lives.

In 2012, when the first wave of always-on DRM games took over the industry, we saw a massive surge of debate between fans. There were three sides; The “get this crap out of here” side, the “who cares” side and the always popular “I am going to argue to argue” side. And this is when the major console rifts started and the industry began to fall apart. You got people who didn’t care about the future of consoles and people who were too polar to accept anything but their own viewpoints. These two major issues caused the multiplayer rift and this is what is causing the collapse of sanity in the gaming industry today.

That’s enough of a history lesson, let us get into the real lecture of our class today… what happened?

Multiplayer has hit a critical point in our lives. Everyone cannot imagine a game that doesn’t have multiplayer support, but everyone hates when our games update to support it. But the updates aren’t the backfire of the multiplayer revolution, it is the “broken games”.

2014, notorious now for the miserable status of almost every triple A launch title, will go down in history has “last straw” for gamers everywhere. No longer do people look at games and say “I need that game right now, give it to me.” This idea, albeit single-player oriented, came from the idea that we need games faster to play with our friends. Without the cry for Xbox Live, none of this would have happened, or at least all of this would have been a much slower process.

Broken games became the focal point of 2014 and is the most worrying thing of 2015. No one, not even the publishers and developers, want to see a broken game at launch. The days of push, push, push are over. But are they?

What has happened in the past 5 years that has never happened before? Yearly franchise releases. This idea that an Assassin’s Creed title or a Call of Duty title could come out every single year is a completely new concept.

All of this and all of the anguish that fans feel when their game comes broken is their fault. It is completely the consumers fault.

This jumble of ideas can boil down to one fact. We asked for this. In 2002, we asked Microsoft for the most devastating creation of all time. The consumer asked for multiplayer to be the biggest thing in the gaming industry and we got it. Revolution comes with good and bad qualities and the fans are just now seeing the worst quality. When we want games fast and good, they won’t be both.

If there is one thing we can learn from history, it is that we can change all of this. We started this backwards ideal in the gaming industry, so lets change it. Revolution can be stopped and it has to be stopped soon. We don’t need the rush. I know that gamers like their games fast, but slow down. Our push for multiplayer has caused a crash in the single-player experience and as effectively alienated those who want out of the cycle. This revolution has forced the hands of the developers so lets stop asking for it.

If you want change. Then change. The hardest thing for fans to realize is that they can change trends by changing themselves. Stop buying the newest edition of a franchise. Stop pre-ordering games we don’t know about.