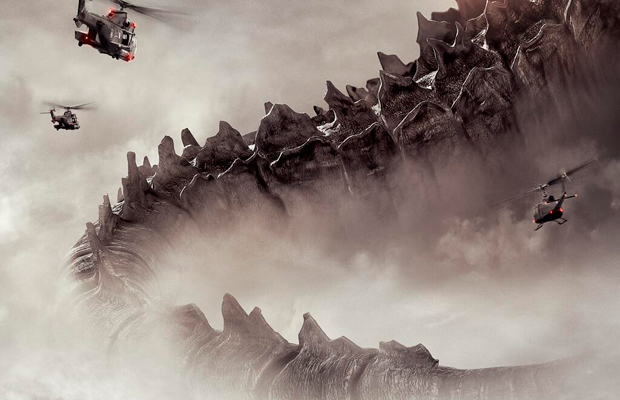 With NYCC 2013 a week away, attendees are hoping to see some new footage for the upcoming Godzilla reboot, which Warner Bros. showed over the summer during the San Diego Comic-Con show. It’s been a good two months since we last heard about the remake, and with the film studio gearing up for a big holiday movie season spearheaded by The Hobbit: The Desolation of Smaug, it’s looking to generate some extra buzz heading into the new year. The first official teaser footage of the film has just leaked online for your viewing pleasure, though we warn you, it’s pretty much the same thing that was shown at SDCC 2013, at least according to ScreenCrush. Either way, it’s still worth checking out. Looks below.