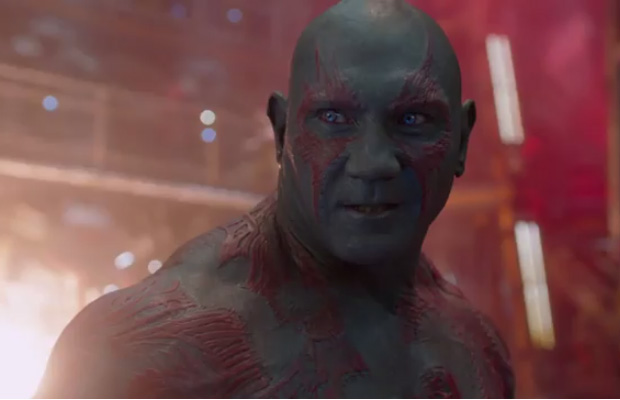 As promised, Jimmy Kimmel unveiled the official trailer for Guardians of the Galaxy during his Live show last night. The intergalactic band of misfits are ready for their big-screen close-up, and judging from the visuals, the film looks pretty awesome. We’ll skip all extra efforts of hype the blockbuster anymore than necessary. Revisit the film’s official synopsis or skip below to the view the trailer. Guardians of the Galaxy hits theaters August 1st.