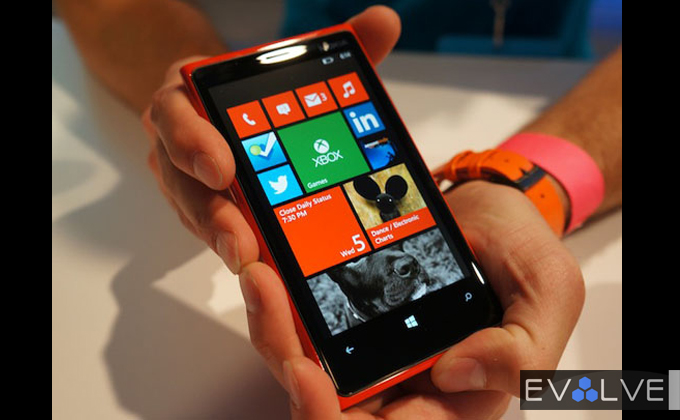 The Finnish communications juggernaut made some serious leeway in the smartphone game this past summer with the launch of the Nokia Lumia 900. The phone’s universal acclaim pushed Nokia back into the fold as a serious mobile contender, while making it the top runner for Microsoft’s new Windows 8 Phone line-up. Heading into the 2012 holiday season, we get our first glimpse of the WP8 handset dubbed the Nokia Lumia 920.

Announced two weeks back at the company’s NYC event, the latest Lumia entry boasts some eye-popping specs not present on any other smartphone: including wireless charging, free music streaming, and much more. Nokia was cool enough to demo its newest powerhouse for EvolveTV. See what all they buzz is about.