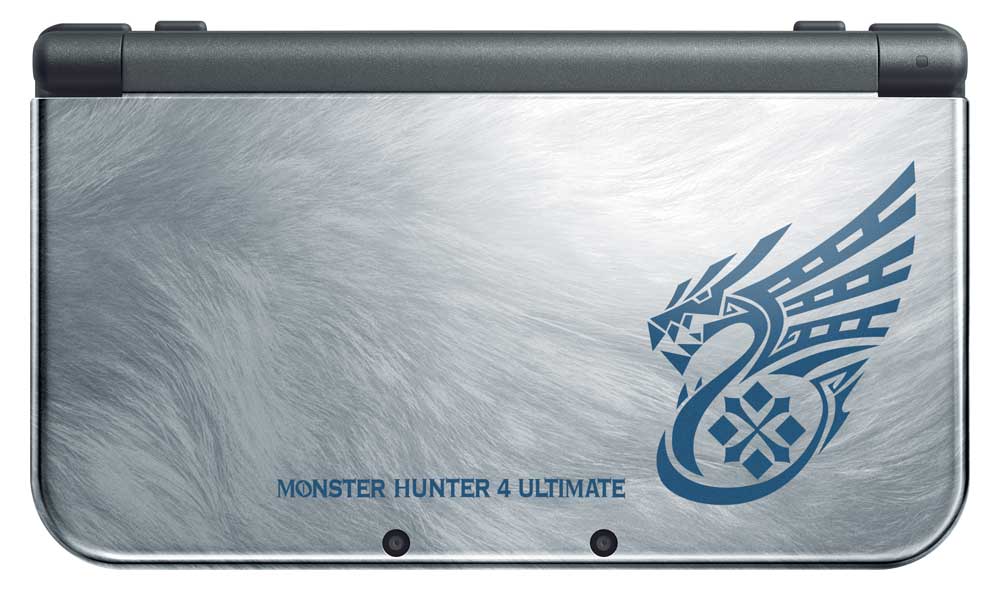 Now that Nintendo has announced the New 3DS XL, fans can’t wait to get their hands on the new and upgraded system. But before running and pre-ordering the system…you may want to check out the latest bundle the company is offering.

The handheld bundle goes for $300 and will be made available on February 13, 2015.
If you would like to purchase the system once it’s releases, you can do so at GameStop.