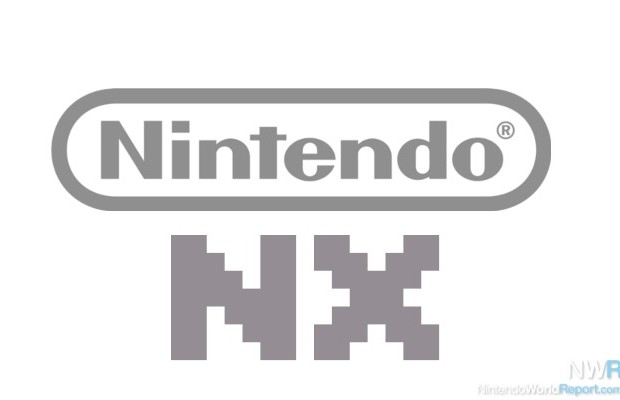 A report has surfaced about Nintendo’s newest console, the NX. According to the Taipei-based news agency, Digitimes, Nintendo has finalized a contract with Foxconn Electronics to start producing the test models for the Nintendo NX in as late as October.

Foxconn, for those unaware, employs nearly 1 million people and makes iPhones for Apple along with various other electronics.

Digitimes went on to talk about the future of the Nintendo NX console saying that Nintendo will probably display the NX sometime around E3 2016 or on E3 2016 but mass production of the console is reportedly going to begin in May or June of 2016.

They go on to claim that Nintendo will seek to ship nearly 20 million consoles in 2016 which would be a staggering increase in the amount of consoles they are currently selling. The Wii U has shipped only 9.5 million consoles since 2012.

Again, it is important to point out that none of this has been verified by Nintendo but in the age of the internet, a lot of things are often leaked early so there is no reason to suggest that this report is false from Digitimes.

Nintendo is sure to offer some information on the console, assuming they have a basic idea of how it will look, in the near future so stay tuned!