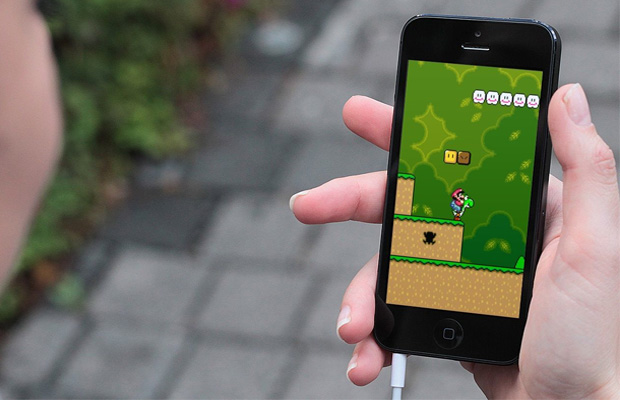 Nintendo’s latest deal has definitely given new life to the famous and well-respected game company. Partnering with the Japanese mobile gaming company DeNa has not only given the the company’s stocks a big raise of 25% due to this event alone, but also means that their IPs will be making it onto the mobile market hopefully sooner than later. Thanks to this deal Nintendo has also come out that they are going to be making a ‘dedicated gaming platform with a new concept’ that they have given the codename NX.

This would be just another link on the chain of success Nintendo has had with Legend of Zelda: Majora’s Mask 3D making it as the top-selling game of February in the US, and the New 3DS passing the Playstation 4’s units sold amount and taking the number one spot in console sales. The deal between Nintendo and DeNa seems to be rather fair as Nintendo gets 10% of all DeNa’s stock shares, and DeNa gets at least 1.24% of Nintendo’s outstanding stock which is made up of Nintendo’s treasury stock. Will this deal be the shot Nintendo needs to move forward in terms of the gaming market? Only time will tell but so far it is looking extremely well for both sides.