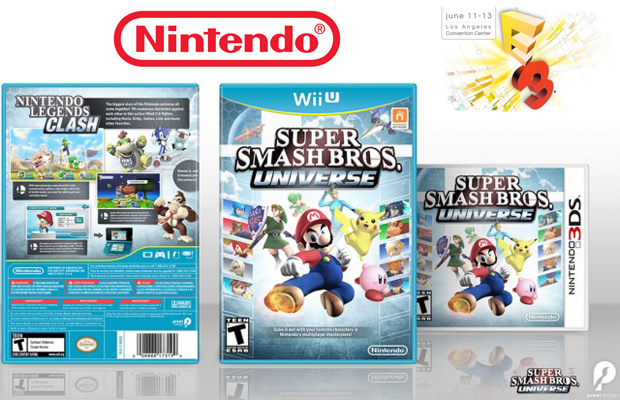 Nintendo waved the E3 2013 white flag a few weeks back after announcing it would not have a press conference at this year’s domestic gaming expo. While the Big N will still be in attendance showing off its next-generation of Wii U games, the gaming giant has plans of bringing the E3 experience to retailers by promoting the same titles at Best Buy locations across the US and Canada. Wait…what?

North American President Reggie Fils-Aime made the announcement during the Nintendo Direct online event today. Considering how the company’s Wii U expectations have fallen tremendous short, the move just might be enough to draw more gamers onto the console. E3 2013 will take place on June 11-13 at Los Angeles Convention Center.