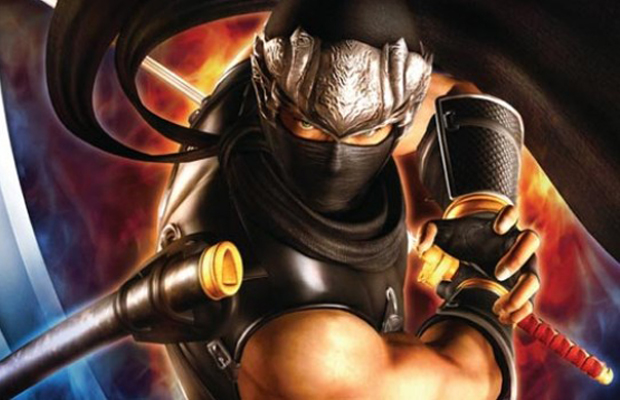 Team Ninja’s had a generally positive run with the Ninja Gaiden series, resurrecting the franchise on a high note with its 2004 Xbox blockbuster, even though its encountered several development issues leading into its successors. But where the team has really hit its mark is through its creations of enhanced ports for each title, addressing all the mistakes gamers have scolded the developer’s for first go around. Now TN’s upped the ante once again by releasing a re-enhanced port of the 2008 sequel, Ninja Gaiden 2, for the PlayStation Vita.

What more can be said about the port that hasn’t already been explained in the previous version? Only the new updates and gameplay execution on Sony’s next-gen handheld. With that said, slice into our Ninja Gaiden Sigma 2 Plus Review.