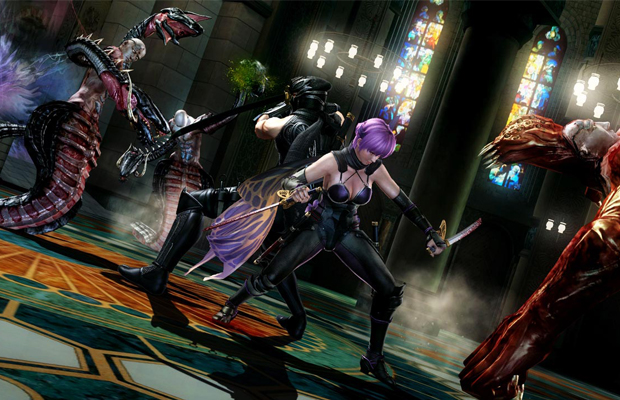 No need to sugarcoat it. Ninja Gaiden 3 was an absolute disaster. So what did Team Ninja do to fix the game? Redesign the battle system, enhance the streamlined gameplay, and upgrade online features. Razor’s Edge also welcomes new modes including Chapter Challenge, which lets players compete for the highest score in each chapter. In addition, the Ninja Skills system has been tweaked, now allowing players to use the Karma earned in combat to purchase weapons, Ninpo upgrades, and feats, plus extra costumes. 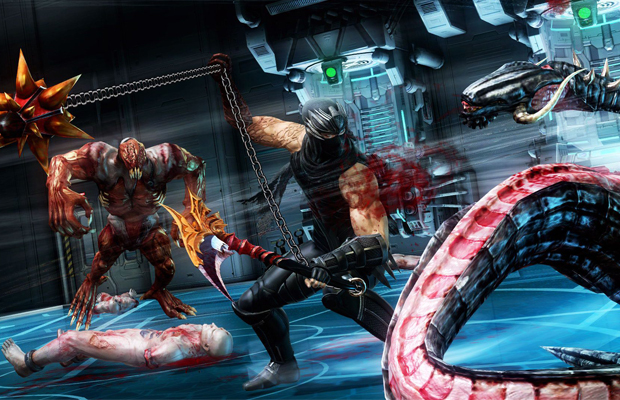 Too Difficult for Its Own Good

Considering Ninja Gaiden’s well-established reputation as arguably “the most challenging gaming franchise ever,” Razor’s Edge does live up to the series’ stature. Though it’s taken the difficulty level up another notch, which in this case isn’t the best decision. It felt like an entirety to complete the game, as the boss battles alone were ridiculously hard to the point where I raged quit numerous times. Mind you I was on Hero Mode. Playing on Normal didn’t ease the pain. Hardcore fans will love it either way, but newcomers will hate it. There a possibility you’ll lose interest due to the fact that you won’t be able to progress.