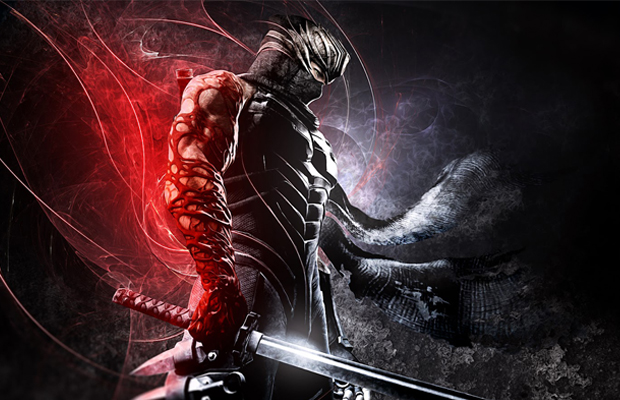 Originally slated as a Wii U exclusive, Team Ninja and Tecmo Koei made the decision to port (and revamp) the game for PS3 and Xbox 360. Nothing new to the series as the publisher’s been infamous for re-releasing games in the Ninja Gaiden series with improvements made to criticisms expressed in its previous titles. And considering the horrible reviews of Ninja Gaiden 3, the developers have been pressed hard to make a better game—one that would appease true hardcore fans.

Welcoming a number of new features and add-ons, Razor’s Edge looks to right the wrongs of the last entry. But are these upgrades enough to lure hardcore followers back to the series or are we just looking at another bust? Consider it a split decision.