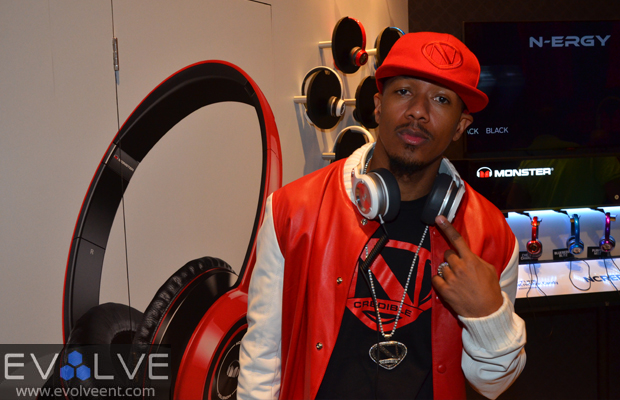 Monster practically shut down the Las Vegas Convention Center with its star-studded and product-heavy showcase at CES 2013. One of the many celebs to come through and jump onboard as a brand ambassador for the headphone company is none other than the self-proclaimed entrepre-tainer: Nick Cannon. The big homie was in attendance at this year’s show promoting his new headphone line, Ncredible, which he discussed with us during our on-site visit. Willing to share, Cannon touches on a number of other topics: including his previous Beats By Dre ambassadorship, how he and Head Monster Noel Lee came up with the new line, and his hands-on role with the project. Peep our exclusive Nick Cannon Ncredible headphones interview straight from CES 2013.