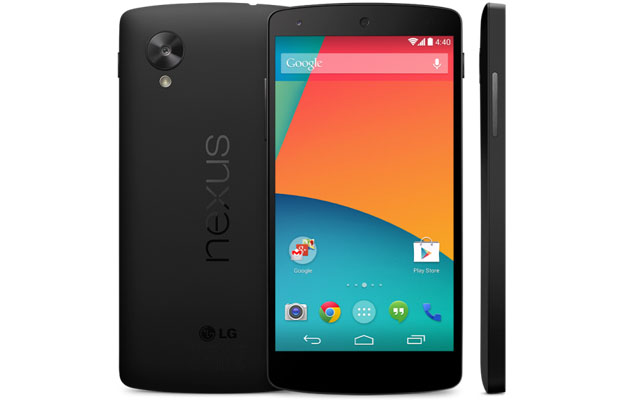 Google hasn’t confirmed the Nexus 5 as of yet, but we all know it’s coming much sooner than later. However, a recent listing in the Google Play Store pretty much confirms the Android smartphone will be released in the next coming weeks and priced at $350. Previous leaks also suggest the handset will come equipped with a 1080p, 4.95-inch display, 2.3GHz Snapdragon 800 CPU, LTE, and two storage options (16GB, 32GB). The one piece of info that has yet to be mentioned is the official release date, though we anticipate the Nexus 5 will launch at the beginning of November. We’re just gonna put it out there and crown it the best smartphone of 2013.