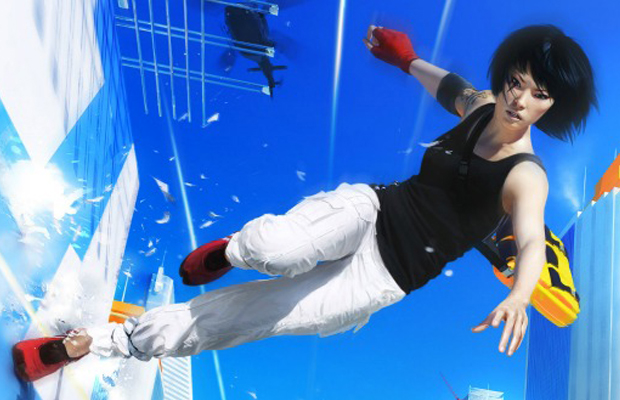 For years, we’ve anticipated and asked about a Mirror’s Edge follow-up. And today, DICE gives us what we want. A next-gen version of the popular POV action title will be coming to the PS4, Xbox One, and PC in 2014, which will also be powered by the Frostbite 3 game engine.

“We introduced Mirror’s Edge and Faith to gamers five years ago, and we’ve waited for the right moment to reunite them,” said Sara Jansson, Senior Producer, DICE. “Thanks to the Frostbite engine and a new generation of platforms, we are now able to deliver a richer world that players will be able to explore with a new level of freedom in both movement and action.”

What Faith get her action on in the announcement teaser trailer below.