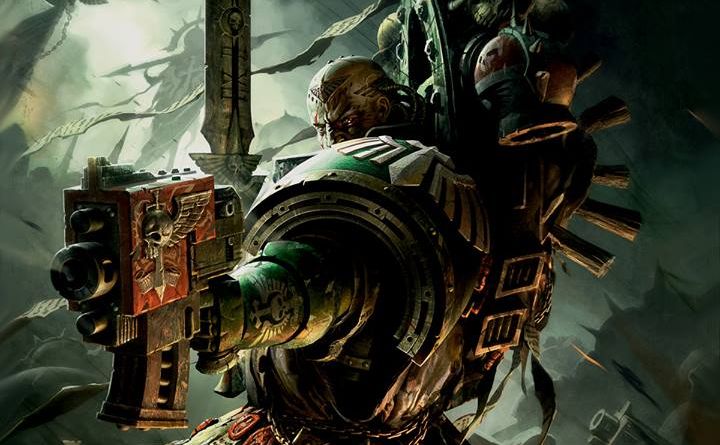 David Ghozland the creative director of the upcoming MMO Warhammer 40K: Eternal Crusade has made a statement that he will be leaving his job at Behaviour Games. Having been on the project for over two years now this news did not bode well as he was just the latest in an apparent string of departures from the project as well as the company itself, which included the lead programmer, head level designer and even the studio head themselves all occurring only just earlier this year.

His resignation was first found on the official forums for Eternal Crusade:

“I am telling you with a heavy heart that today I am leaving Warhammer 40,000: Eternal Crusade. I have been honored to be your creative director for the last 2 years, I gave as much as I could on this project and I am proud of what the team was able to achieve within the project constraints. I don’t know yet what I am going to do next but there are plenty of exciting opportunities which I am currently considering. See you soon on the Close Alpha battlefield!”

So it seems that despite the leaving Eternal Crusade will be going into its closed alpha testing and players won’t lose out on this amazing new title but I know that we all wish Mr. Ghozland and the others who left good luck in finding their future opportunities.