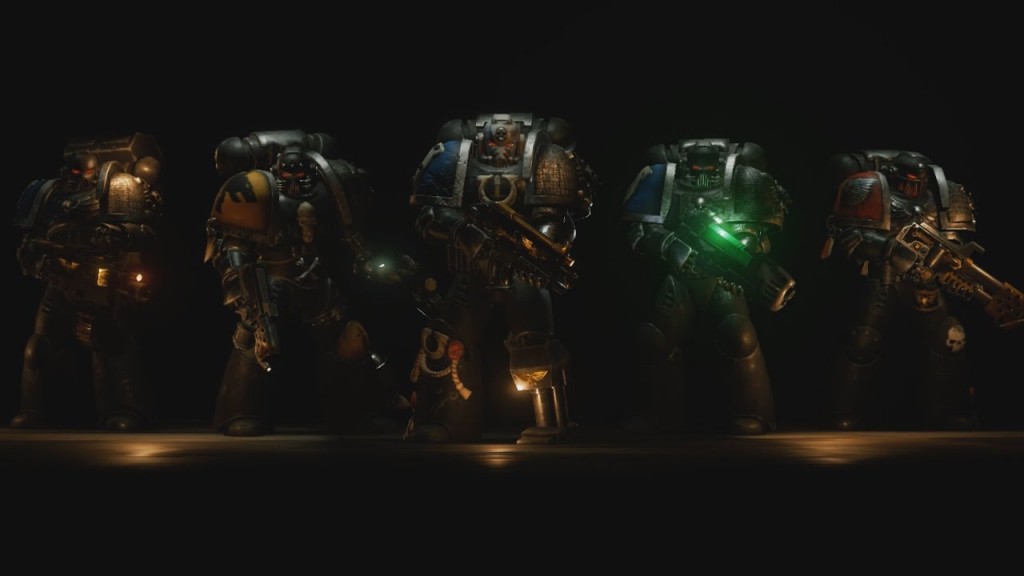 Rodeo Games the same developer studio behind the Workshop board game Warhammer Quest is currently working on their first video game title using the Unreal Engine 4. This title called Warhammer 40k: Deathwatch is planned to be launched on iOS devices sometime during this week. Much like Rodeo Quest’s other games Warhammer Quest and their original IP Hunters the game will be a turn based strategy game based in the world of Warhammer 40k. The gameplay will consist of players assembling a team of Space Marines in order to complete missions that are presented throughout the game; players will also have the ability to unlock more marines as well as better equipment for their marines as well unlocking more powerful armor and weapons as the game progresses.

While these details may point to the game being a free-to-play model system, it appears as though Rodeo Games prefers a premium pricing system, in which players for the game upfront and they can gain access to the full game which is nine acts, with at least 40 missions equaling to roughly 15 hours of gameplay. Overall it seems like an interesting take on the Warhammer 40k franchise and hopefully it will turn out to be an amazing mobile game. Warhammer 40k: Deathwatch is currently out on all iOS platforms.