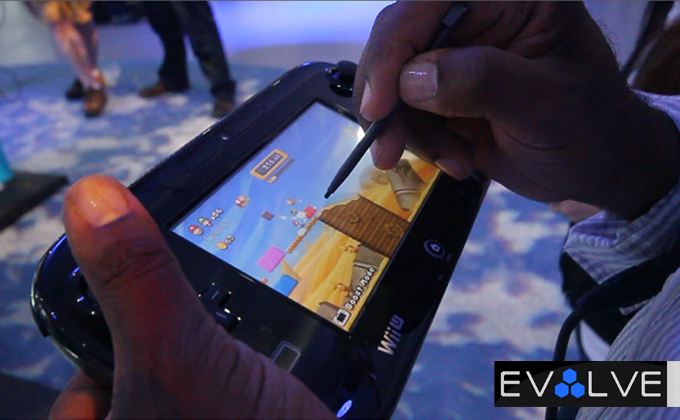 So the Big N has just given the industry a taste of the Wii U. While the reactions have been mixed, to say the least, one thing remains for certain—everyone has fallen for New Super Mario Bros. U. Oh course they have, it’s freaking Mario. Nintendo can’t go wrong. OK, sorry for geeking out, but the new side-scroller looks dope thus far. The Wii U game pad functionality alone will have you trippin. Beg to differ? OK. Let Nintendo correspondent Mabel Chung convince you, as she breaks down the goods for Mario’s Wii U adventure. EvolveTV got you connected.