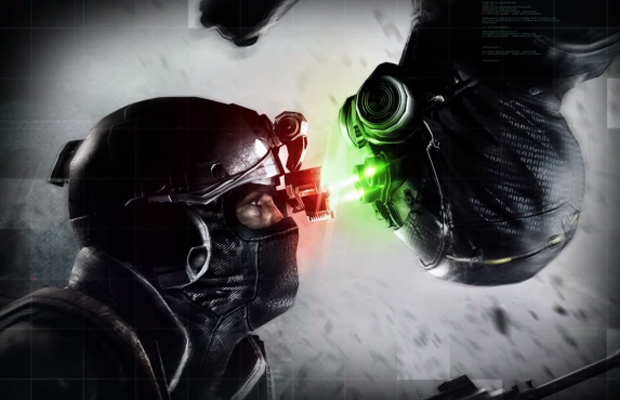 Building on the hype of its upcoming Splinter Cell sequel, Ubisoft blesses us with the latest Blacklist co-op trailer. The third-person, action-adventure stealth game is the sixth installment in the series and will act as a sequel to Splinter Cell: Conviction.

Blacklist introduces a new gameplay mechanic titled “killing in motion,” which allows players to highlight targets and take them out in quick succession. There will be voice integration via Xbox 360 Kinect that will also let gamers say things to distract enemies and then attack. Finally, you can use the Kinect sensor to control the protagonist by yourself instead of relying on the Xbox 360 gamepad. Looking forward to finally putting that Kinect to use.

Tom Clancy’s Splinter Cell: Blacklist will be released August 20th for the Xbox 360, PC, PS3, and Wii U.