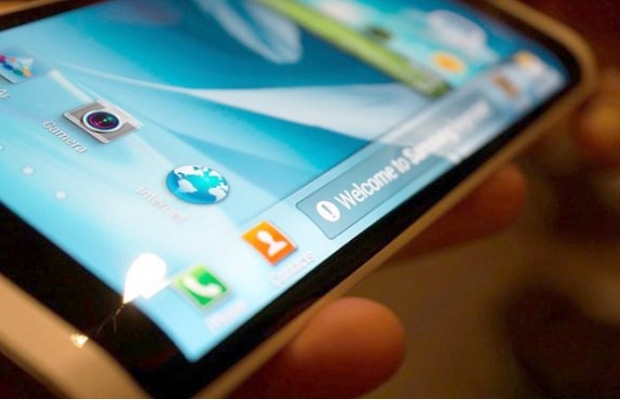 Just five days ago, a Samsung executive confirmed the Galaxy Note 4 would undergone a “new form factor” and be released in the second half of 2014. An interesting tidbit for sure, but that’s crumbs in comparison to the latest rumors surrounding the handset’s new patent application. Word is the next-gen phablet could sport a three-sided curved display, a feature that was demoed by the mobile giant last year on a prototype device. The recent patent discovered by GlaaxyClub.nl shows us what the Galaxy Note 4 could look like.

The images below show a device concept that flaunts a wraparound display with command and shortcut buttons on each side, along with a camera on the back. This pretty much confirms the separate patent Samsung filed for earlier that showed a new interface concept that works using such a display. Judging from the huge redesign, if true, the Galaxy Note 4 might be a device we don’t see on the market till 2015. But hey, if Samsung says 2014, then who are we to say anything. Feel free to observe the patent below. 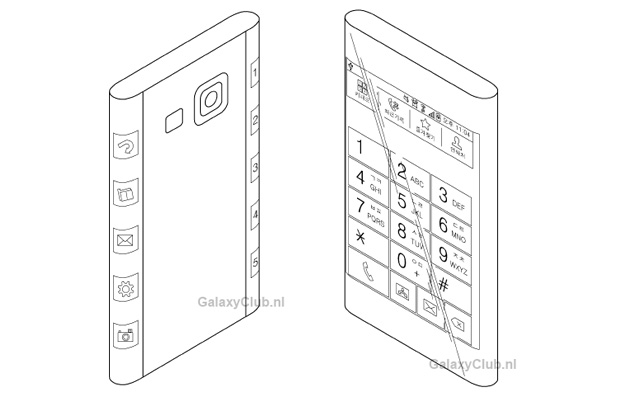