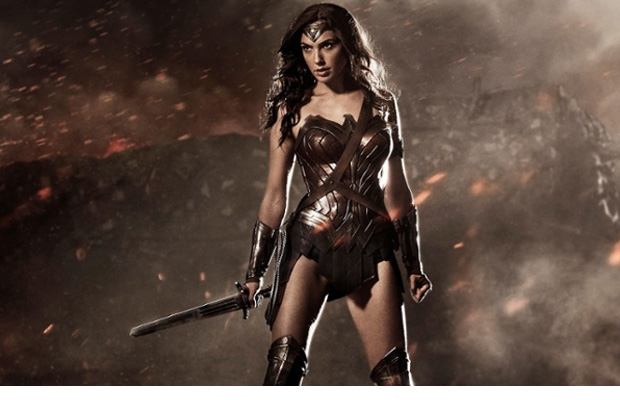 Gal Gadot’s performance as Wonder Woman will certainly be an aspect to watch out for when Batman v. Superman: Dawn of Justice arrives in theaters next March. It will give fans of the character a taste of what Gadot brings to the role before she stars in the Wonder Woman solo feature. Production of the Wonder Woman feature begins in November and though Warner Bros. and DC Comics are being particularly hush-hush regarding details of the solo-outing, some details have found their way to the ears of the public. For instance, whispers are flying that the Wonder Woman movie will take place across two timelines.

Last fall, Bleeding Cool did a story saying the Wonder Woman standalone film will take place during the 1920s with later sequels taking place during World War II and then modern day. Well, according to my sources here in Hollywood that is not exactly true.

The latest rumor I am hearing is the first half of Wonder Woman standalone film will actually take place during World War I. Again, World War I not II. The second half of the film takes place during modern day.

There is also speculation that Diana Prince will be around 200 years old when she makes her debut in Dawn of Justice. Makes sense, since Diana will be depicted and designated as a demi-goddess in this DC Expanded Universe.