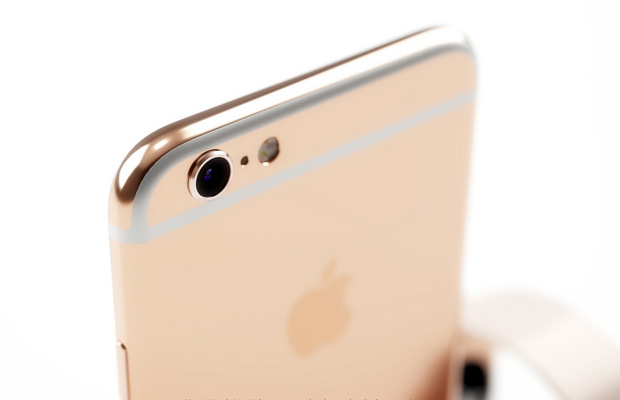 Still caught in the hype of the iPhone 6, iPhone 6 Plus, and the upcoming Apple Watch, most of us are already thinking about another device in the company’s 2015 lineup that will more than likely see a release this fall: the iPhone 6s. Granted the Cupertino Clan has yet to even announce or confirm such a device, judging by its track record, we’re bound to get something of sorts later in the year.

Rendering specialist Martin Hajek already has his own vision of what the smartphone should look like and it’s incredibly sexy. His version of the iPhone 6s features an all-rose gold look and keeps the original design format of the recent flagship device, but looks for more premium than any previous iPhone model.

In terms of specs, it would more than likely feature an Apple A9 processor, same RAM, minor upgrade to the FaceTime camera, and quite possibly a 13MP rear camera. Optical image stabilization might also be in the cards, or so we hope. Current rumors also suggest the Apple Watch interface could transition to future iOS releases.

Anyhow, gaze as its gorgeousness and pray this is something Apple considers for its next launch. 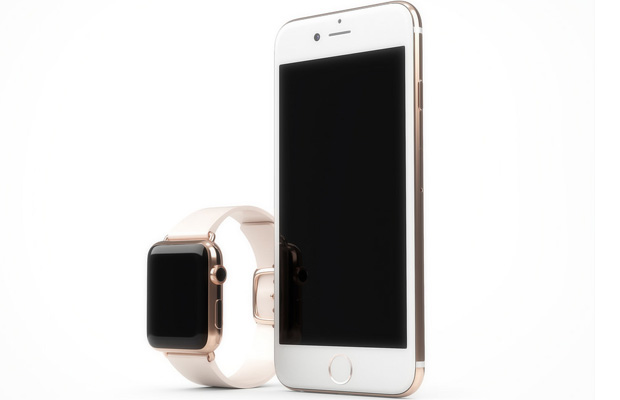