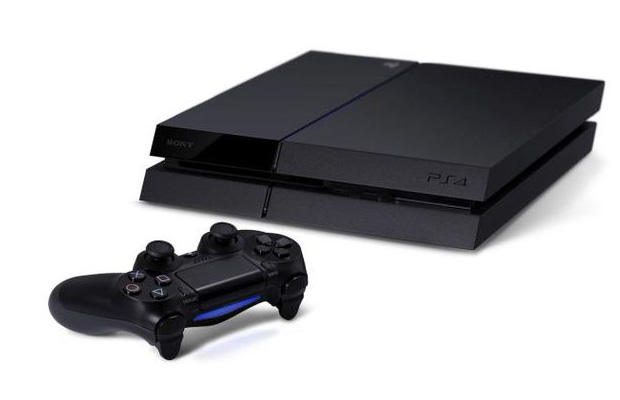 Documents have been recently found in the FCC database showing that Sony and dualshocks have designed two brand new models for the PS4 gaming system. These two new models labeled as CHU-1215A and CHU-1215B according to the documents seen have an immensely large hard drive space on them with CHU-1215A having roughly around 500 GB, and CHU-1215B having an astonishing 1 TB (Terabyte) of memory on each one.

While neither of these models seem to stand as a major redesign of the system itself, but rather an updating of the internal components to add more to the system and make it even better. Some of the other various changes for the hardware are that now the system uses up less power going from 250 watts to 230, the weight being decreased and a few more technical changes.

While the reasoning behind this urge to redesign the internal components are unclear, it might be that since E3 is right around the corner Sony might simply want to stand out from the pack and make the current system better than just make it look different.