New Legend of Zelda Game Still Coming to Wii U 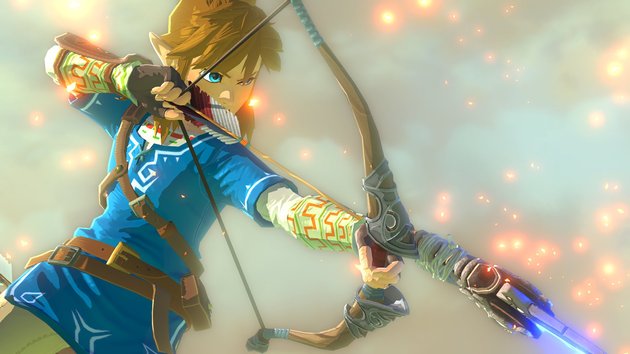 Due to various claims from Nintendo that the new incarnation of the Legend of Zelda would not come out in 2015, as well as their recent claims to be moving into the mobile gaming market fans began to speculate that the game would not be released on the Wii U. While at E3 Miyamoto was asked about it and responded through his translator that “We’re here to talk about Star Fox, but Zelda is still coming to Wii U, My thing with E3 is that we always focus on what’s coming out in the immediate future. We have some really great Zelda footage and, at some point we will be showing that off, but not today.”

Now with this statement it is clear that Nintendo still intends for a Wii U release but also that opens the idea of this game being like Twilight Princess being released on both the newer and in development system named NX as well as the Wii U or I it will be Wii U exclusive. All fans can do now is hope that Miyamoto and by extension Nintendo get to reveal the footage and give a release date.