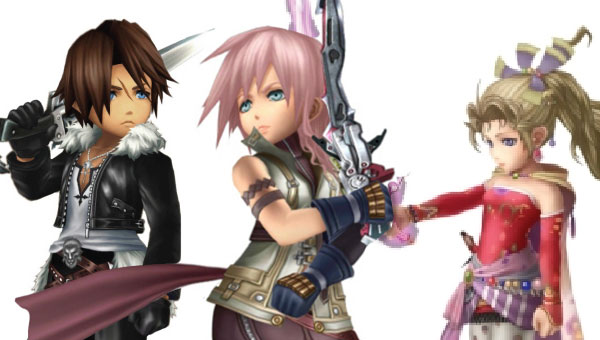 Square Enix is releasing a brand new style of Final Fantasy games to its faithful American audience in the form of their latest title Final Fantasy Explorers. Much like Final Fantasy XII this new title is an action based RPG which has been stated to be ‘Final Fantasy meets Monster Hunter’ by some of the people who have had a chance to play the Japanese version that was launched December of 2014. The gameplay is truly an interesting fusion of play styles, with players being tasked to search the globe for various crystal pieces which have always been a staple in the Final Fantasy franchise, while at the same time defending themselves from summons which have been present in the franchise since Final Fantasy III.

Though instead of using the classic turn based combat the series has been well known for, this title will have real time fight mechanics found in most action games such as Monster Hunter. With the standard array of classes such as Black Mage, White Mage, Knight, Monk and many more it seems as though Square Enix is finally giving its American audiences a chance to enjoy some very different Final Fantasy titles.