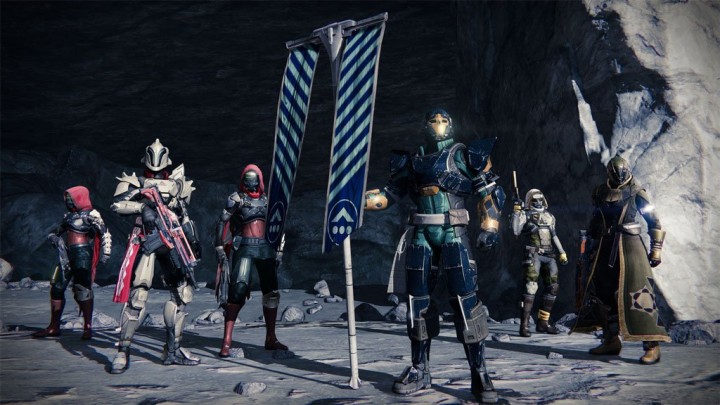 Bungie has been going back to the drawing board since its last attempt to make a new game mode for Destiny and has since come up with a brand new idea that certainly makes the phrase ‘Power Matters’ hold truth. Added to the crucible alongside the ‘Iron Banner’ event is something brand new a 3v3 mode that pushes the player’s skills to the maximum it is called the ‘Trials of Osiris’ and that title definitely holds true. This mode forces players to have to work together rather than just do whatever they want, this is a brand new concept for Bungie as most of its PVP work stems from players just working towards a lofty goal.

The concept is that while Trials of Osiris, like Skirmish mode, allows for resurrection the big change is that there is only one way to self resurrect and it involves being a particular class, otherwise you rely solely on your teammates to get you up and on your feet again.

This mode also adds intensity in that if you lose 5 rounds three times in a row (A total of 15 rounds) you have to cash in your score card and that’s it for a while. But players need not fear about being up against the same team three times; Bungie has surprisingly taken care of that. With a cheap entry fee of 100 glimmer, and amazing prizes and gear to be won if you do well enough including an extremely rare and powerful assault rifle called ‘Summoner’. Overall this mode will definitely bring a new element of teamwork and communication to a game that quite frankly needs it.