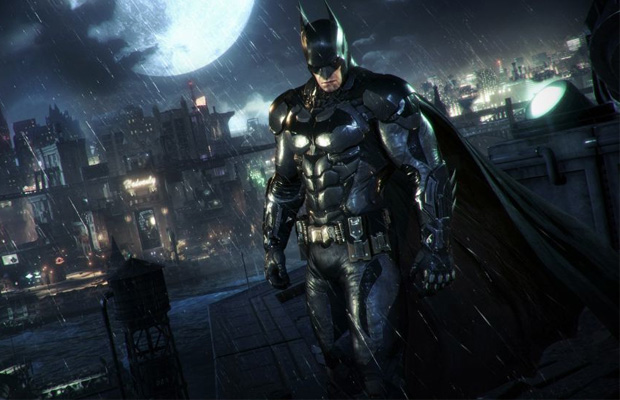 Sony has come out and revealed a brand new bundle that will be sold for Batman: Arkham Knight and it is truly an incredible one. Not only does this bundle allow people to get the scarecrow nightmare missions that are available for the PS4, but will also include a custom special themed console.

The system itself will be have a steel grey faceplate that has a Batman silhouette on it, and also comes with a matching dual shock controller with the same kind of design on it, as well as the game itself. This bundle has gone on sale in the US for roughly $450, which is not to terrible considering it comes with a system, game and DLC already, there is another bundle for the game that is only about $400 which comes with the game and DLC.

However, the PS4 is the basic sleek black model, which is again not too terrible a price for it. This bundle is definitely one any batman fan should splurge on just for how incredible the system looks and for the last in the Arkham game trilogy.