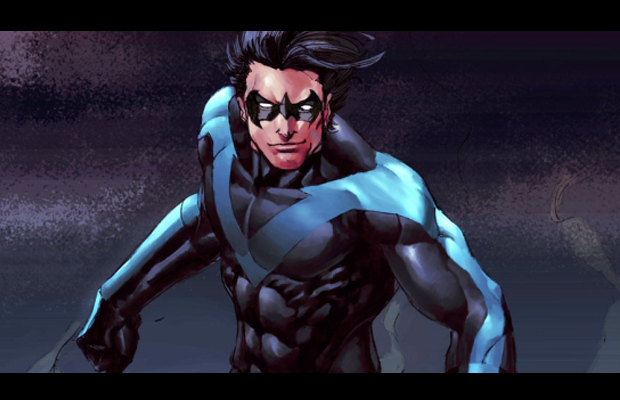 At this rate, it’s almost certain that Batman: Arkham City will feature every good guy and baddie in the Gotham universe. As usual, ArkhamCity.co.uk spotted two new achievements, one making reference to a “Nightwing Bundle Pack,” which would bring the playable cast to four players (Batman, Robin, Catwoman, and Nightwing). Like the Boy Wonder, Nightwing will only be available through DLC. Can you think of anyone else Rocksteady forgot to include in the game? Maybe a playable mission as Alfred, or Vicki Vale?