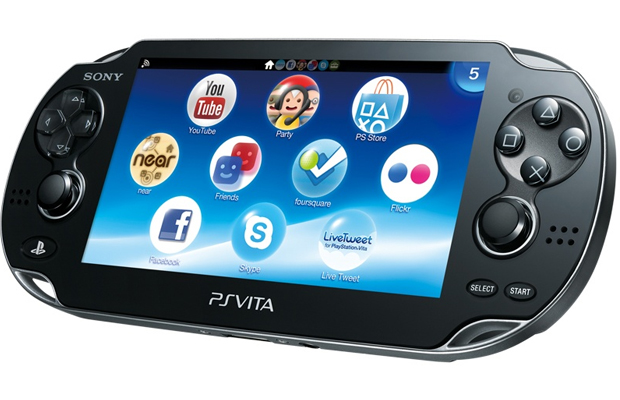 Price: $200
It’s a long trip to New Orleans, so something gotta keep you busy on the flight. And even though 2K might have dropped the ball by not producing a portable version of NBA 2K14 (not including mobile), PS4 owners can get their b-ball on by playing the game on the PS Vita via Remote Play feature. What better time to catch up on your virtual 82-game season. 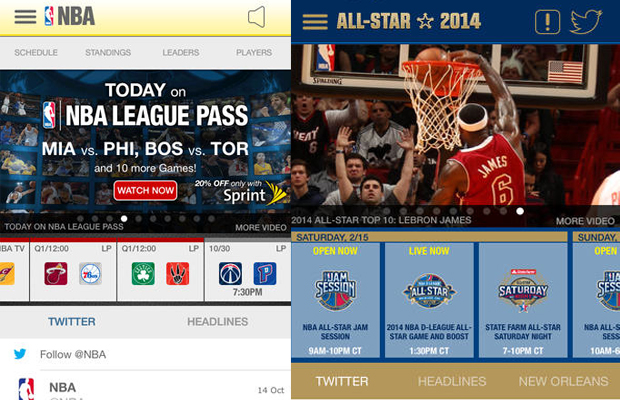 Price: FREE (iOS, Android)
Keeping up with All-Star Weekend can be overwhelming for the novice basketball watcher. The official NBA app will pretty much keep you up to date with all the major events taking place at the New Orleans Arena, along with other visual updates from All-Star Saturday. Slam Dunk contest—seems like the perfect filler in between commercial breaks.