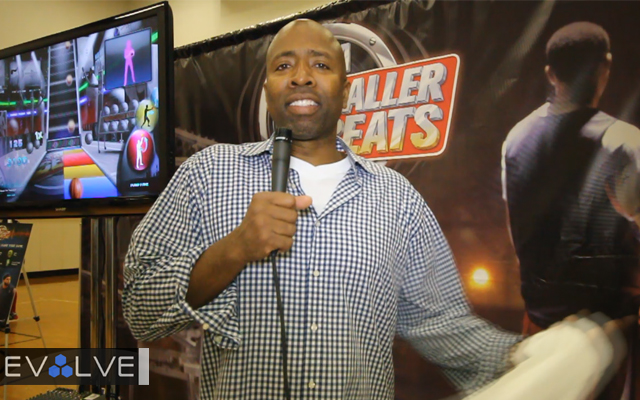 Microsoft and Majesco are pushing for Xbox 360 users to put their Kinect to good use this holiday season with the launch of NBA Baller Beats—the first game ever to use an official basketball as a controller. Who better to breakdown the title for us than TNT commentator and 2X NBA champ, Kenny “The Jet” Smith. EvolveTV caught up with the retired baller, as he discussed the unqiue concept of the game, as well as how gamers shouldn’t expect to turn into Lebron James after playing it. Don’t quote him on that. Check out what’s in store for NBA Baller Beats.