Naughty Dog Considering ‘The Last of Us 2’ And New IP 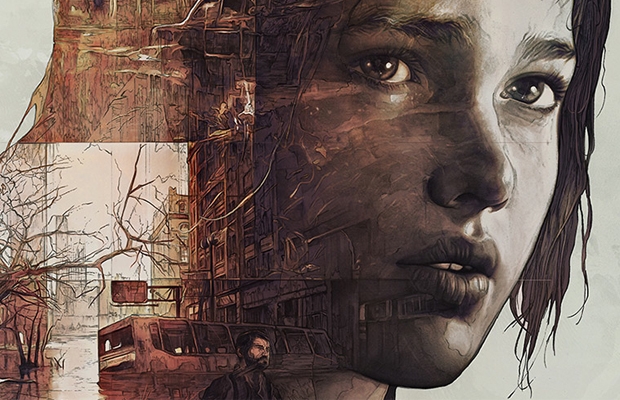 The creators behind The Last of Us have achieved incredible success with its horror-action title. And with Naughty Dog prepping to launch its first DLC package for the Game of the Year winner dubbed Left Behind, everyone begs to ask the question: What can we expect next from the developer? The Last of Us 2 or a brand new franchise? Eurogamer sat with creative director Neil Druckmann to discuss the Left Behind and the company’s next project:

“We just wrapped up Left Behind, and Bruce Straley, the game director, and I have been doing this for over four years now. So it’s just time for a break, and to recharge the batteries. We have started brainstorming some stuff. To be honest, some of them are sequel ideas, and some of them are brand new IP—we’ve spent the last few weeks brainstorming new IP. So we have to get some good steps and see…It’s kind of like how we approached Left Behind. Can we tell people a story that’s really worth telling, and that’s not repeating itself? And if we can’t, where can we get inspired—what is something that’s really going to challenge us, and push storytelling in this medium forward?”

Considering Naughty Dog’s track record with new franchises, we’re cool with a new game, or a Last of Us sequel. Those needing their LOU fix can download Left Behind on February 14, which is free to season pass owners or $15 for others.

TAGS » featured, last of us 2, last of us sequel, Left Behind, naughty-dog, ps4
POSTED IN » Gaming, Gaming News, Popular