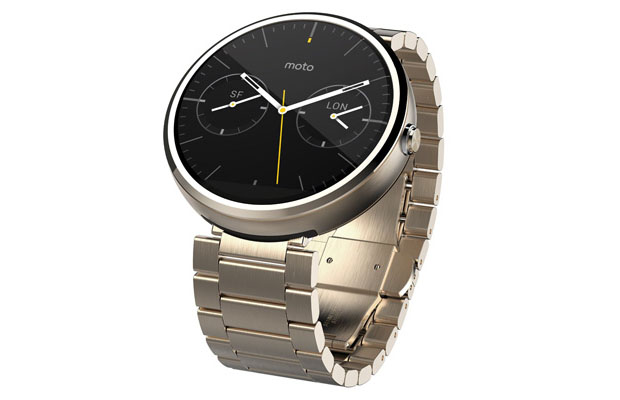 Close to two months after Motorola’s smartwatch has hit the market, looks like Amazon’s jumped the gun and unveiled the company’s newest color variant of the Moto 360. According to a listing posted on the ecommerce site, a Champagne (read: Gold) model of the 360 is set to launch at the price of $300. But that’s not the only model apparently hitting the market.

Amazon also listed a second model with a new Cognac strap that will run for $250. Keep in mind no word has been given on standalone pricing or official release dates. To no surprise, the listings are no longer up on Amazon, though humorously someone managed to give the devices a 5-star rating. Ha!