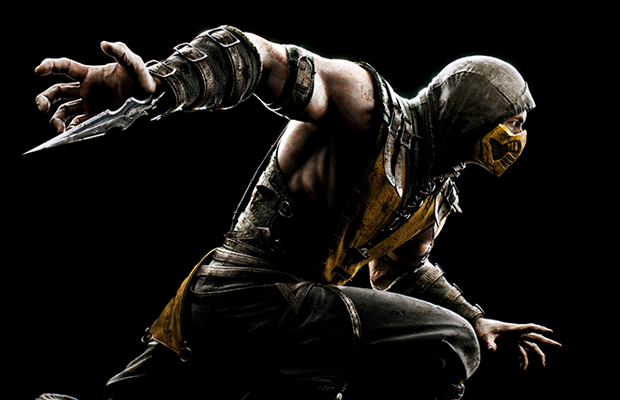 Warner Bros is set to launch Mortal Kombat X in less than a week, but not without the 2010’s patented ‘day one update’!

Like all day one updates, this will be mandatory to play the game and according to one Reddit user, it makes the game that much harder: “My friend used to get 2,500 coins on a boss fight now he gets 200 on the same boss fight after the update.”  While difficulty scaling can be fine, it is interesting that they chose to do that before the game was even released. I guess the pre-release players thought the game was maybe too easy? Who knows, but one thing is for sure, if you have a slow internet, this 1.8GB update probably will not help that.

This update also makes a ton of multiplayer glitch improvements which is actually pretty darn handy. The last thing anyone wants to see is loading up yet another multiplayer game and the multiplayer not working.

If you are getting tired of these day one updates or updates of any kind, be sure to check out our editorial on the whole situation, which you can find right here!

Mortal Kombat X launches on April 14th for Xbox One, PS4 and PC but the previous-gen consoles release dates have been delayed… Hey, at least they are coming out at all… right!?