MLG and ESPN Bring eSports To The X Games Aspen 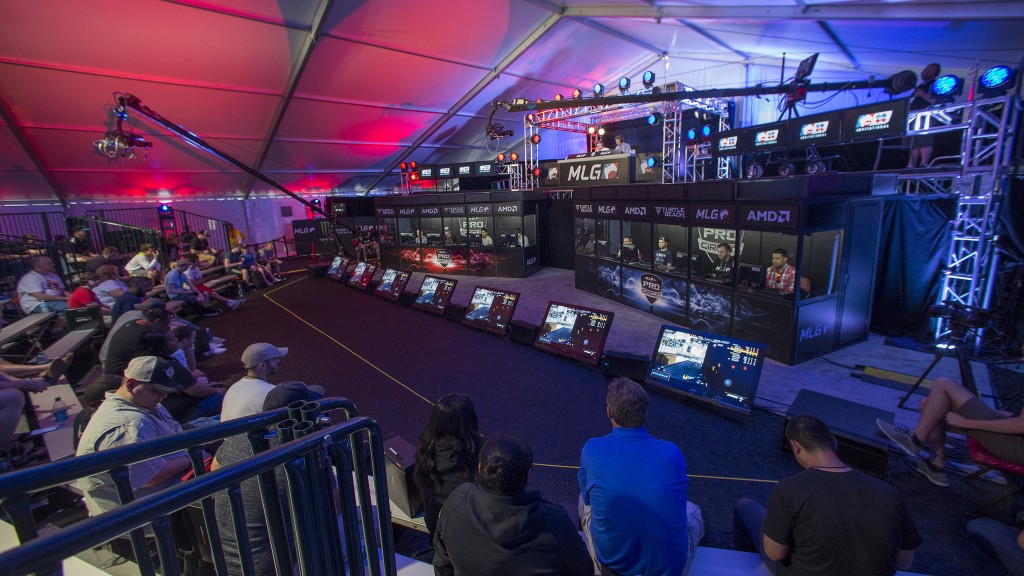 MLG–one of the top names in eSports gaming–has teamed up with the ESPN X Games to take eSports to the next level. Yesterday both companies announced MLG X Games Aspen, which will host a competitive gaming tournament based around Counter-Strike: Global Offensive (CS: GO). The event will take place in Aspen, Colorado, starting January 23-25 2015, and broadcast not only on MLG.tv that will feature highlights of the games, but as well as ESPN, ABC, and on X Games digital and social networks, which is pretty huge for gamers. These eSports team swill be broadcasting next to some of the most well-known athletes in skiing, snowboarding, and snowmobile.

MLG X Games Aspen Invitational will feature the top eight CS: GO teams coming from North America as well as Europe competing in a three day tournament for the X games gold. MLG will be hosting online qualifiers via MLG.tv to see which teams will make the cut.

If your looking to attend the event, the company is offering premium passed that include reserved seating, a behind the scenes tour, and gift bag that will include MLG gear. You can purchase your pass at www.mlg.tv/store. For more information about X Games Aspen visit www.XGames.com.