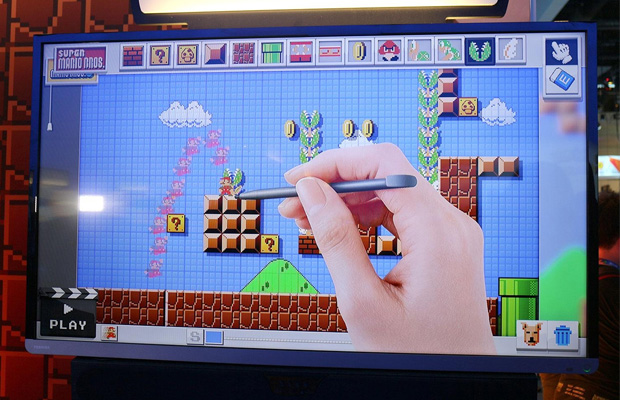 Well once again Nintendo has surpassed what we thought they could, as the upcoming Mario Maker , which is strictly limited to the Wii U system, will allow for level sharing over Wi-Fi. This brand new side-scrolling game of the Mario franchise not only brings homage to the classic games on the NES, but also has the function of allowing players to create and design their own custom levels with any obstacle or terrain they wish.

Mario creator Shigeru Miyamoto revealed the wireless support capabilities while being interviewed by popular Youtube personality iJustine, going on to mention that players will be able to see what happens when other players run your course, or you can see yourself running their courses, and that there will even be popularity rankings based, solely on how popular the stage is to other players. While this online concept was assumed to be included, it is great to hear Miyamoto confirm it for us. Mario Maker is set to launch sometime in early 2015.