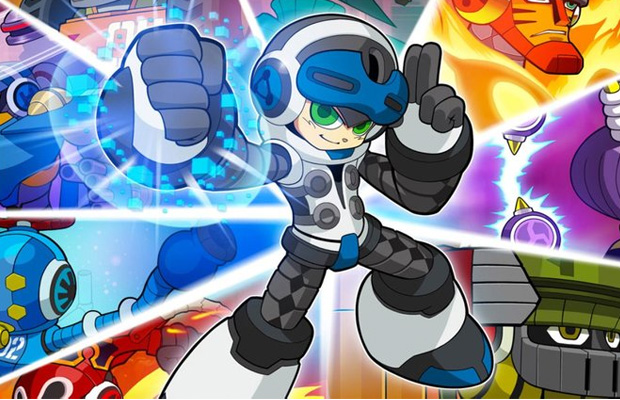 Recently it has been announced that Comcept’s spiritual successor to the legendary franchise Mega Man known as Mighty No. 9 will finally be getting a special edition but only in North America and in extremely limited quantities. Referred to as Mighty No. 9: Signature Edition this special edition version will include not only the main game, but a 14 inch figure of the game’s main character Beck with multiple points of articulation and three interchangeable face plates, and the most important part the packaging of these editions will have the creator Keiji Inafune’s signature.

This version will be retail priced at roughly $60 and is only available for the PS4 and Xbox One variants of the game, even though the game will be released on all current gen platforms and PC. Mighty No. 9’s Playstation version though has cross buy support meaning should you buy it for Playstation 4 you get it for both Playstation 3, and PS Vita. So overall it seems America for once is getting something that Japan may not see in the video game market.