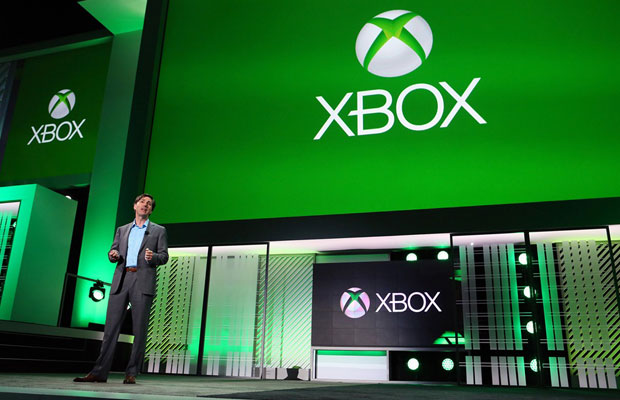 This year in Los Angeles, at the E3 main stage, we are going to see a lot of new stuff. From Bethesda’s first ever panel (which better feature Fallout 4, a single player only game, or Elder Scrolls VI, a single player only game or both), to a larger list of Indie titles than has previously ever been showed at E3, this years panels just might be exactly what the industry needs. Now, to couple with this, Spencer has began his media campaign for hype, a few months early. Spencer has been quoted saying that they will have, “some interesting changes this year for briefing and the week,” and that he “likes it when we test ourselves to do better each year.”

Spencer has already confirmed that the presser will also feature both Xbox One and PC exclusives and it will try to outdo themselves from last year.

All of this being said, it is fair to mention that this is nothing new. It would be absolutely stupid if Spencer came out and said “It will be the same as last year.” So keep your mind open because it quite literally has to be different every year or we would riot.

It is not confirmed yet the exact times of the Microsoft presser but we know the order of major events. Microsoft will be the night after Bethesda’s panel and will be the same day as Sony’s panel (probably the Monday of E3).

Stay tuned for more information as we head into E3 month!