Microsoft Surface Pro 4 Could Be Announced This Month 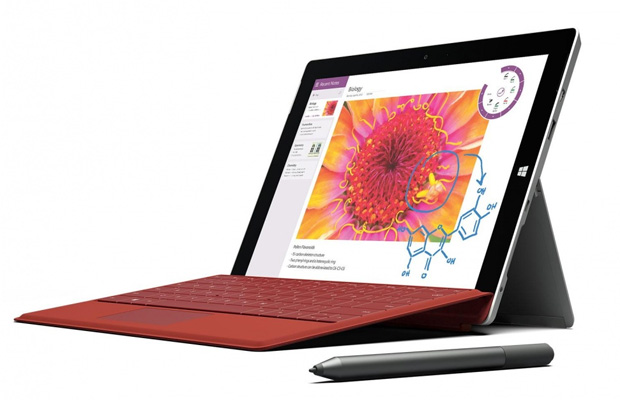 Last year around this time, Microsoft announced its flagship tablet in the Surface Pro 3. And just a few weeks ago the company made its smaller sibling official in the Surface 3. Following its tradition of yearly releases, many experts have speculated when the next-gen Surface would become official. Well, rumor has it such a device could be announced as early as this month.

While no announcements have been made regarding the next Windows tablet, the Surface Pro 4 might be the next major release from the PC giant, which could feature a more powerful spec sheet and minor aesthetic changes. Some reports suggest an Intel Core i-series processor would power the slate, where as a fanless design would be integrated that would make it much thinner than its predecessors.

Again, Microsoft hasn’t confirmed (nor denied) these reports. Guess we’ll find out sometime this May. Right?