Microsoft Says Xbox One Games to be Shown Before E3 2014 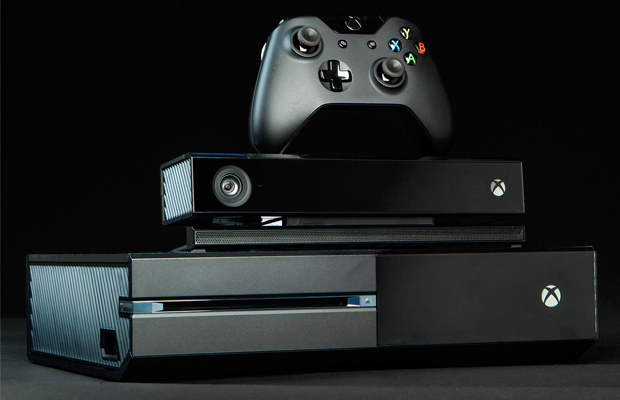 A few weeks away from E3 2014, Microsoft looks to be way ahead of schedule, as it looks to unveil its gaming lineup before the popular gaming expo. Microsoft Studios boss Phil Spencer commented on the company’s early reveal plans tweeting the following:

“There are a few things coming prior to E3. Show is getting set so easier to see what we want tot talk about prior.”

He also went on to disclose that the company’s press conference would still be loaded with some major Xbox One announcements, though earlier announcements would help free up some time for the expo as they plan to show “some special things.”

Lastly, Spencer talked about gamers concerns regarding Kinect support after its decision to sell the Xbox One console without the peripheral, to which he responded “You Will see new Kinect games and work from platform on Kinect.” Happy now?