Microsoft Lumia 1040 Concept is the Smartphone Nokia Must Make 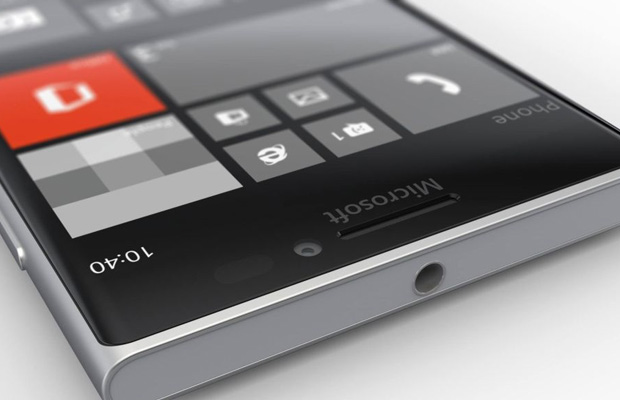 Now that Microsoft officially owns the Nokia property, many wonder when the tech giant will unveil its premium Windows Phone 8 device under the Finnish manufacturer’s former Lumia line. Designer Jonas Daehnert wasted no time rendering his own concept for such a device, creating this awesome prototype codenamed the Nokia Lumia 1040. A successor to the popular Lumia 1020 launched last year, the newcomer flaunts an aluminum body and measures at 8mm thick, though features a slimmer build.

A camera button seems to still be on the side of the device, while all Windows Phone buttons are now virtually presented on the screen. It also looks to come in three different colors: including black, bronze, and gray. With the constant rumors of Windows 10 being launched next year, it wouldn’t surprise us to see the Lumia 1020 follow-up offer a mobile version to the upcoming OS. Overall, this is a stunner that Microsoft should consider releasing. 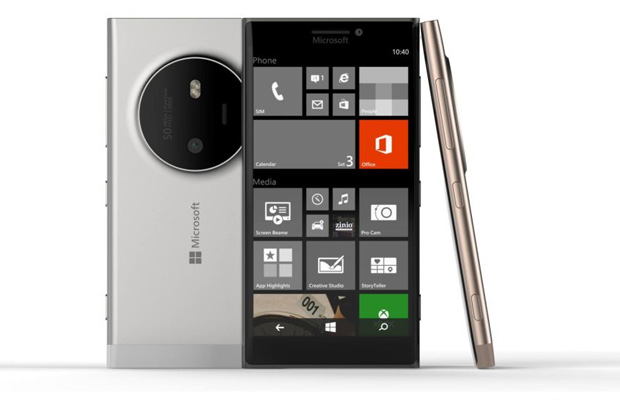