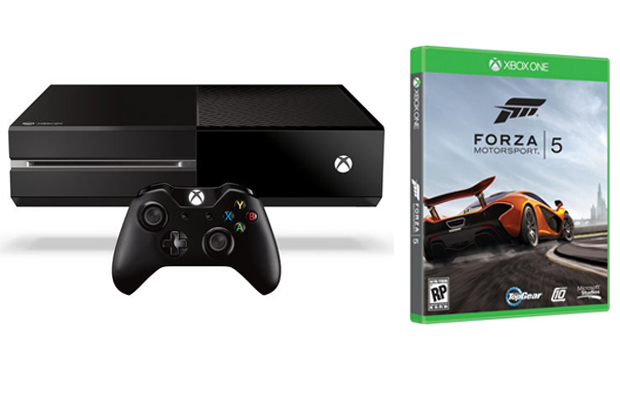 With the announcement of next-gen consoles comes the fear of price hikes for next-gen games. Microsoft’s already gone on to scare off millions of gamers with its latest online and pricing policies for the Xbox One. But the publisher hopes to relieve the pain by confirming all Xbox One games will retain the $60 MSRP.

Ironically, some of the industry’s biggest gaming publishers such as Activison, EA, and Ubisoft have yet to provide any pricing details on its titles, though we believe all parties will play fair heading into the Xbox One launch this holiday season.

Sony also claims it will provide PS4 titles at the same price range with PlayStation Executive Jack Tretton making the call back in February.

Both the Xbox One and PS4 will launch later this year at the respective prices of $500 and $400. Does Microsoft’s announcement persuade you to stick with its gaming platform?